Chelsea began their preparations ahead of the Premier League restart with a 1-0 victory over Championship side Reading in a friendly match at Cobham.

It was meant to help build up match fitness for both clubs, with the top-flight’s resumption just a week-and-a-half away.

Pedro Rodriguez scored the only goal of the game that was keenly contested with the Championship side.

Tammy Abraham returned to the fold after some injury concerns, with a new hairstyle that looks like dreadlocks.

Check out a few images from the game. 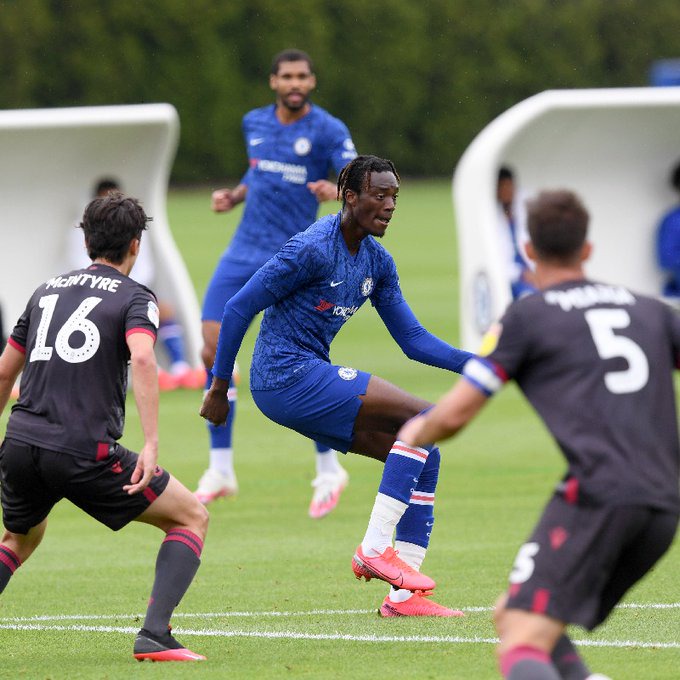 Tammy Abraham in action against Reading 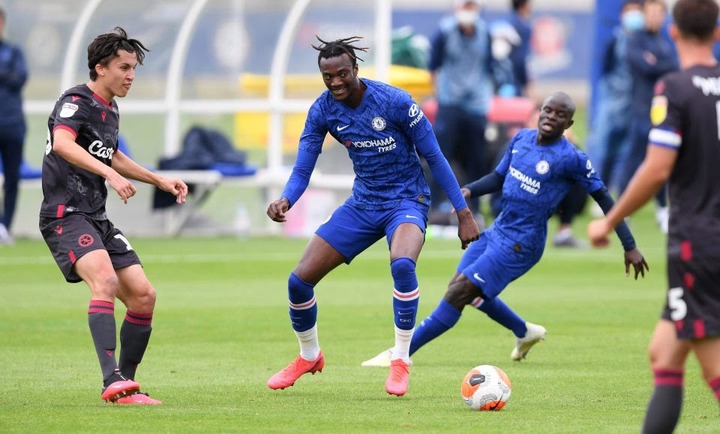 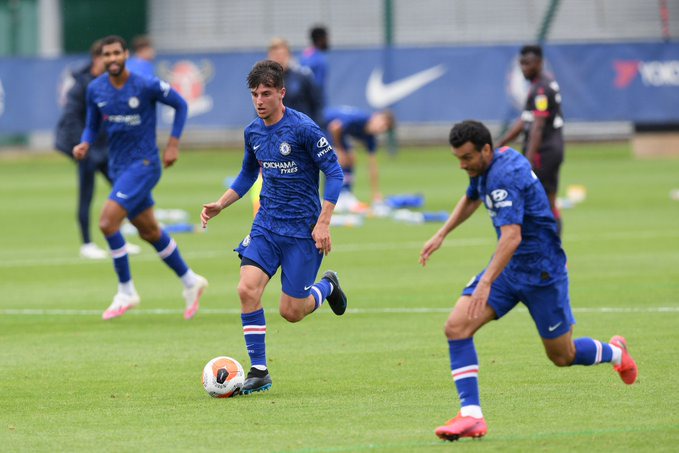 Meanwhile, Chelsea will travel to Aston Villa next week Sunday to restart their campaign. The 2019/20 Premier League season will resume on June 17.

Aston Villa will host Sheffield Wednesday, while Arsenal will travel to Etihad Stadium to square up against Manchester City.