Search
Skip to content
Some members of the Super Eagles and Super Falcons teams reunited to play their first football game together at Rvtc Mini Stadium, Lagos.

Former Olympic Eagles goalkeeper, Joseph Dosu usually organises an annual football match between his Academy and Nigerian players in Europe. The friendly game is mostly honoured by some Super Eagles players in Europe. 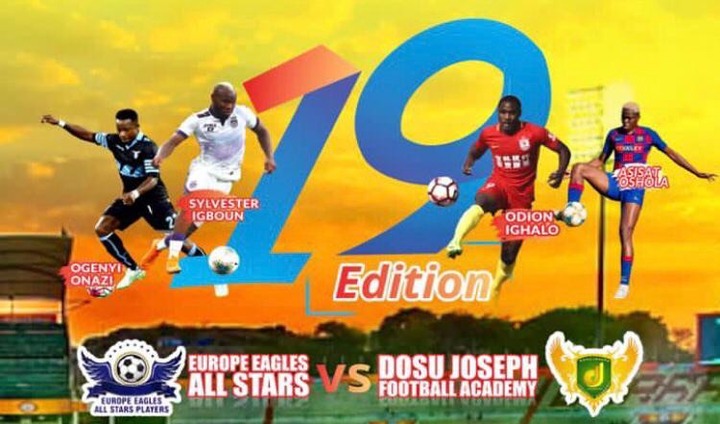 But this year, which happens to be the 19th edition of the event, was somehow special, due to the fact that two prominent players (Asisat Oshoala and Onome Ebi) from the Super Falcons teams honoured the invitation.

Onome Ebi was the captain of Europe Eagles All Stars team which had the likes of Ogenyi Onazi, John Ogu, Sylvester Igboun, Asisat Oshoala and others. 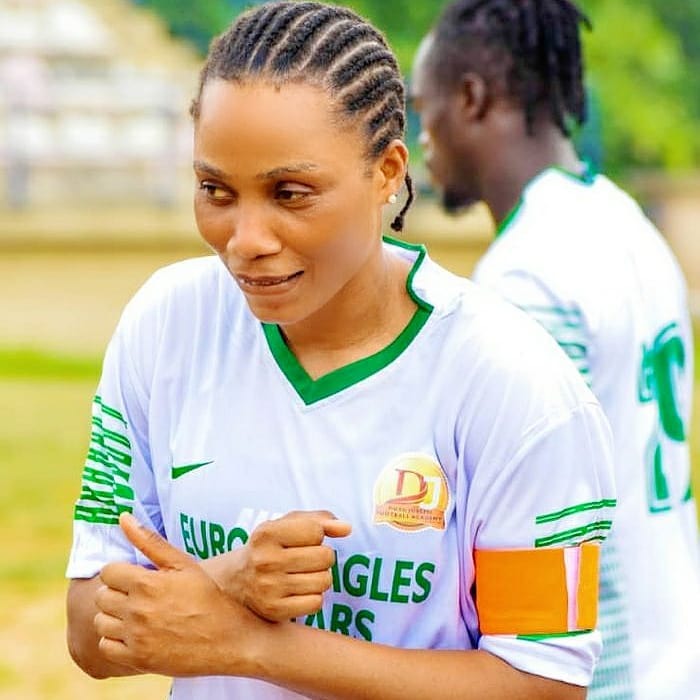 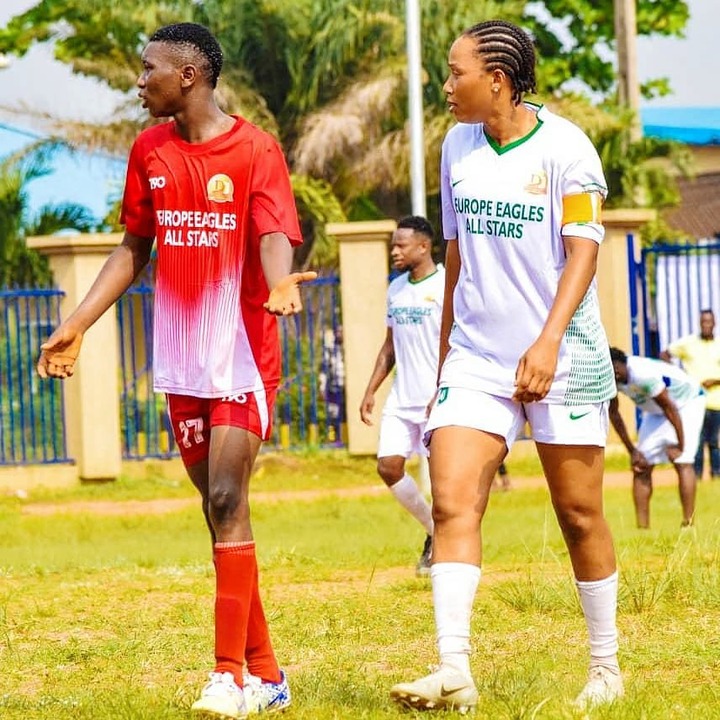 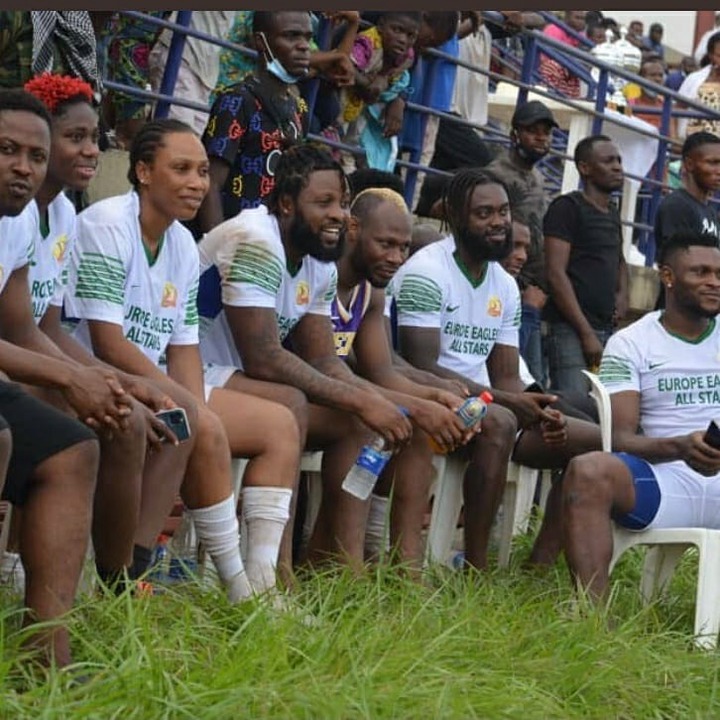 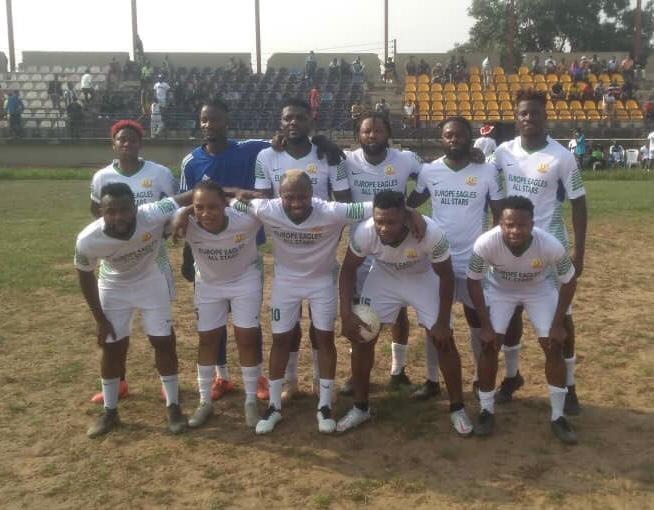 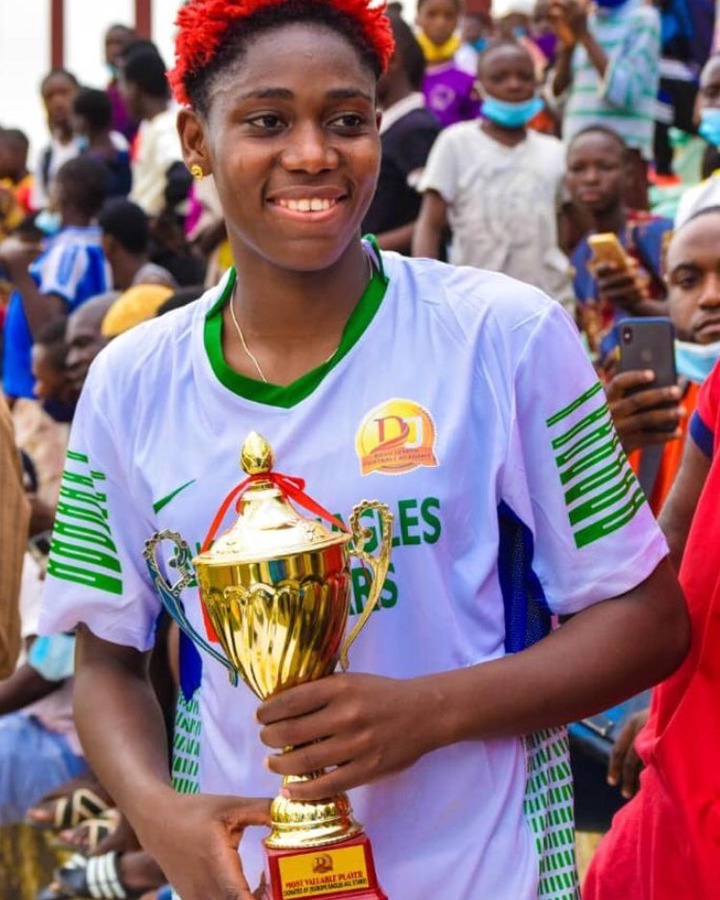 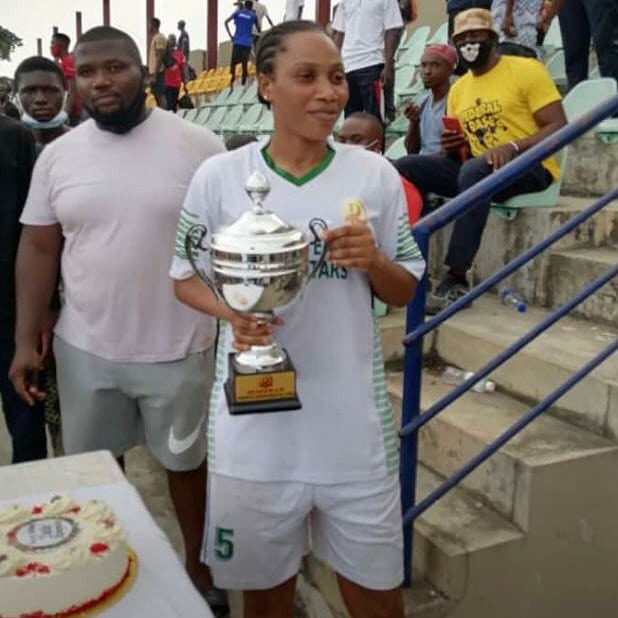 Although, the result of the game was not disclosed, but it looks like the European Eagles All Stars team had the upper hand in the encounter.