Search
Skip to content
Ola Aina’s wonderful strike against West Bromwich Albion on November 2 has been awarded Premier League Goal of the month of November.

The 24-year-old Super Eagles star fired in a rocket from outside the penalty area at Craven Cottage to help Scott Parker’s men grab their first league win of the season with a 2-0 victory.

Aina’s goal was picked ahead of those of his African brothers including Crystal Palace midfielder Eberechi Eze and Manchester City’s Riyad Mahrez, nominated for the prize. 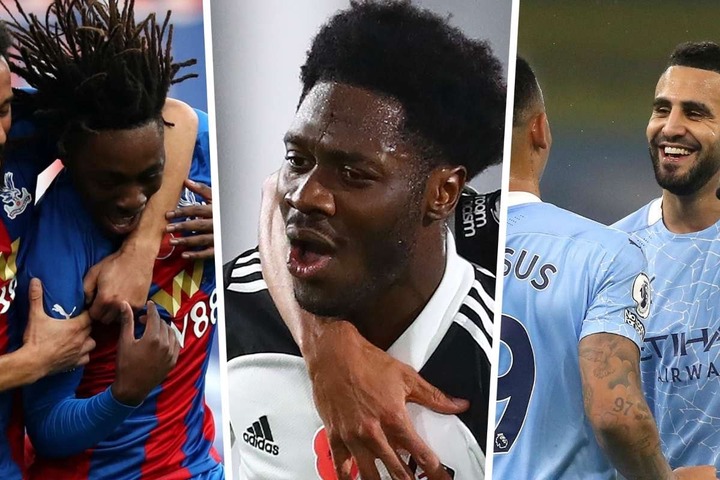 Eze scored with a free-kick from 20 yards in Crystal Palace’s 4-1 home win over Leeds United on November 7 while Mahrez finished off a brilliant team move to put Manchester City ahead in the sixth minute, in their 5-0 win over Burnley on November 28.

Watch the goal of the month below:

Osimhen ready for action after recovering from Coronavirus