Various media sources in France and Italy have confirmed the transfer of the 21-year-old striker to Naples from Lille.

According to Gianluca Dimarzio, the Italian giants finalized a five-year deal worth around €50 million with Lille for Osimhen’s signature.

The French club will also receive a percentage of bonuses tied principally to Napoli’s future progression in the Champions League (from quarterfinal through trophy winners).

The player will receive an average wage of €4 million after taxes per season, plus bonuses.

Meanwhile the official announcement by the club with regards to Osimhen’s transfer is expected to be forthcoming in few hours.

Recall that this guy’s transfer to San Paolo has been more of a soap opera for several weeks. The negotiation was said to have stalled because his previous agent was ‘trying to add extra bonuses for himself’.

Nonetheless, we’re glad it’s finally over. Victor is officially the most expensive Nigerian footballer in history. He has beaten the record set last year by Alex Iwobi who Everton secured in a five-year deal worth €43 million. 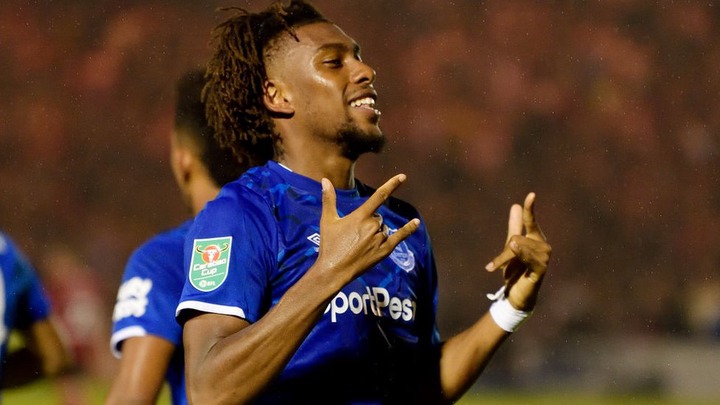 Osimhen is a fantastic striker recruited from Sporting Charleroi for €14 million last summer. He made an immediate impact in France by scoring 18 league goals in 38 matches.

His influence earned him the Marc-Vivien Foe award, including the Lille Player Of The Year award.