The 24-year-old was officially unveiled as a Galatasaray player in an announcement made via the club’s Twitter account on Wednesday September 9, 2020.

The Warri-born player expressed his delight for completing his move to Gala in a message on Twitter.

He wrote: “I am very happy to come to such a big club.” 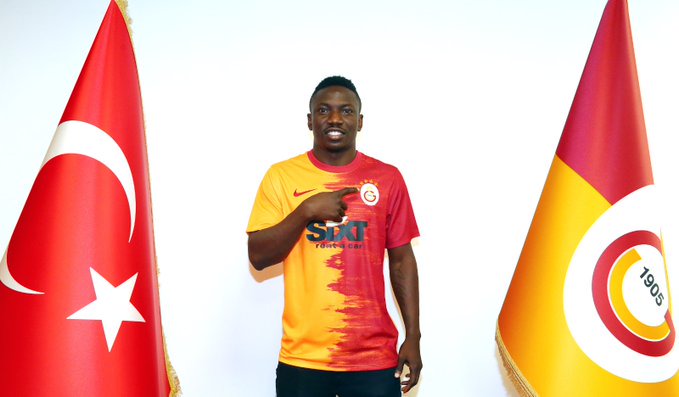 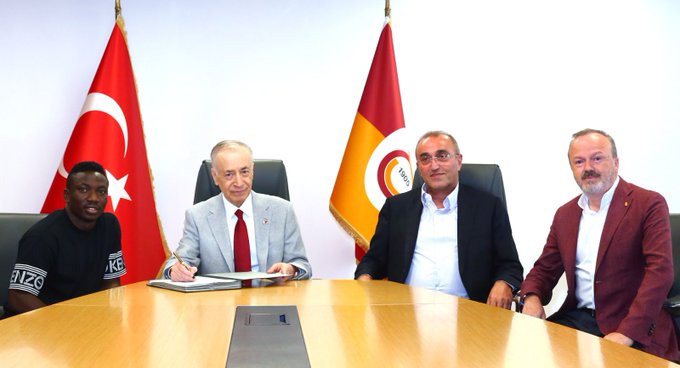 Though his transfer fee has not yet been mentioned, but the final details of the deal will soon be revealed by the club.

Etebo earned his move to Galatasaray after fantastic debut season with Stoke City where he scored two goals in 45 league appearances. He was also named Stoke City’s Player of the Year.

The central midfielder has been very fantastic for Super Eagles, fitting perfectly in almost every role he played for his national team.