Mikel: ‘I did not imagine that Salah would reach his quality’

Former Chelsea midfielder John Obi Mikel has admitted he never imagined that Egyptian forward Mohamed Salah could get to the point of becoming a superstar.

Salah joined Mikel at the London club back in 2014. But did not get enough playing time due to inconsistency.

After his fruitful loan moves to Fiorentina and Roma, he headed towards Anfield in 2017 where he unearthed the genius in him. 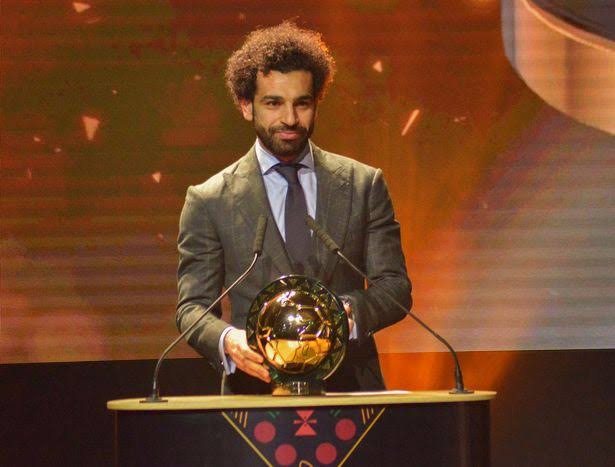 Mikel, who spent over a decade at Stanford Bridge said he’s suprised by Salah’s achievements.

In an interview with ON Sports he said:

“When Salah came to Chelsea, he was a young boy, but he had a nice personality and everyone loved him, he was very disciplined.

“We were close friends, talking a lot and joking a lot, he was a good friend.”

“I believed in his development, but frankly I did not imagine that he would reach the quality that he has now.”

When the 33-year-old former Super Eagles captain was asked about a potential move to the Egyptian league, he told ON Sports:

“I never ruled anything out.

“My goal is to continue playing football, and I hope I will have the opportunity, I do not reject any offers made to me, but rather study them well until I make the right decision.”