Michelle Chinwendu Alozie (24), is one player among several beautiful and new faces in the Super Falcons rejuvenated team.

She was born on April 28, 1997 in Apple Valley, an incorporated town in the Victor Valley of San Bernardino County, in the U.S. state of California. Her parents, Mr. & Mrs. Chioma and Godwin Alozie, are both from Nigeria.

Michelle Alozie currently plays as a striker for the Houston Dash in America’s National Women Soccer League. But her football career began at Yale University where she graduated with a bachelor’s degree in Molecular, Cellular and Developmental Biology in 2019. 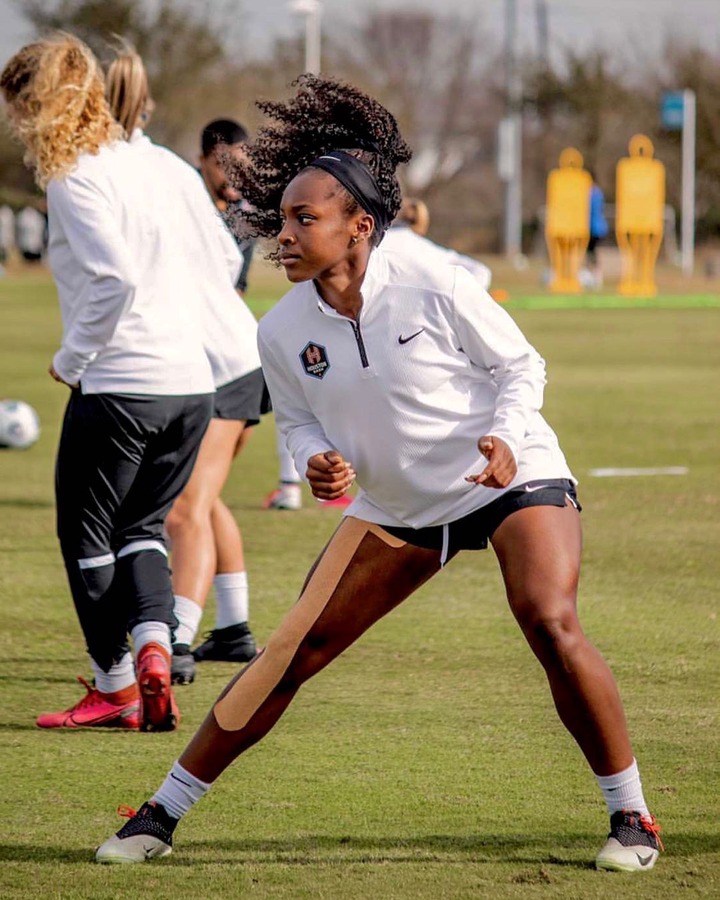 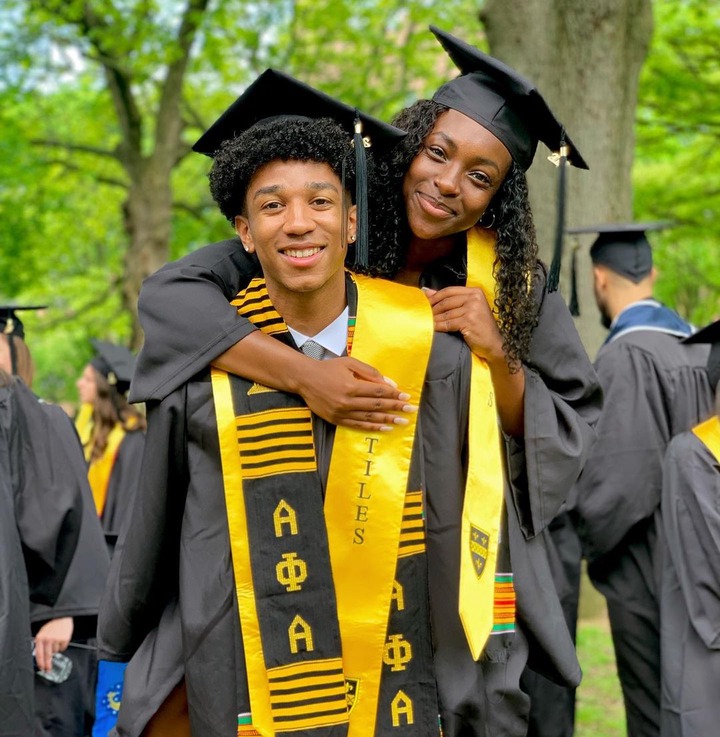 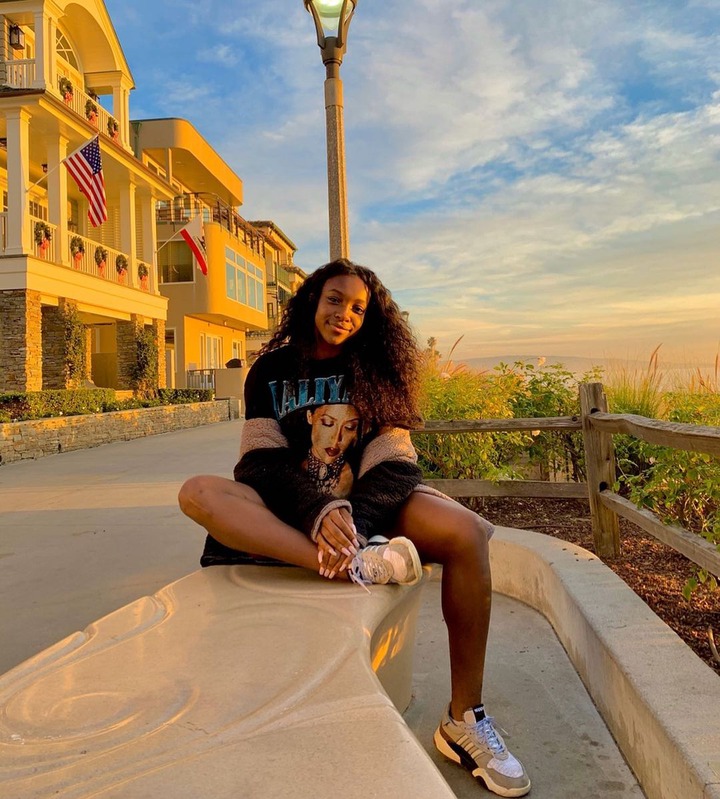 She scored 19 goals and assisted 13 times during her days as a Bulldog and was named the 2017 Ivy League Co-Offensive Player of the Year. 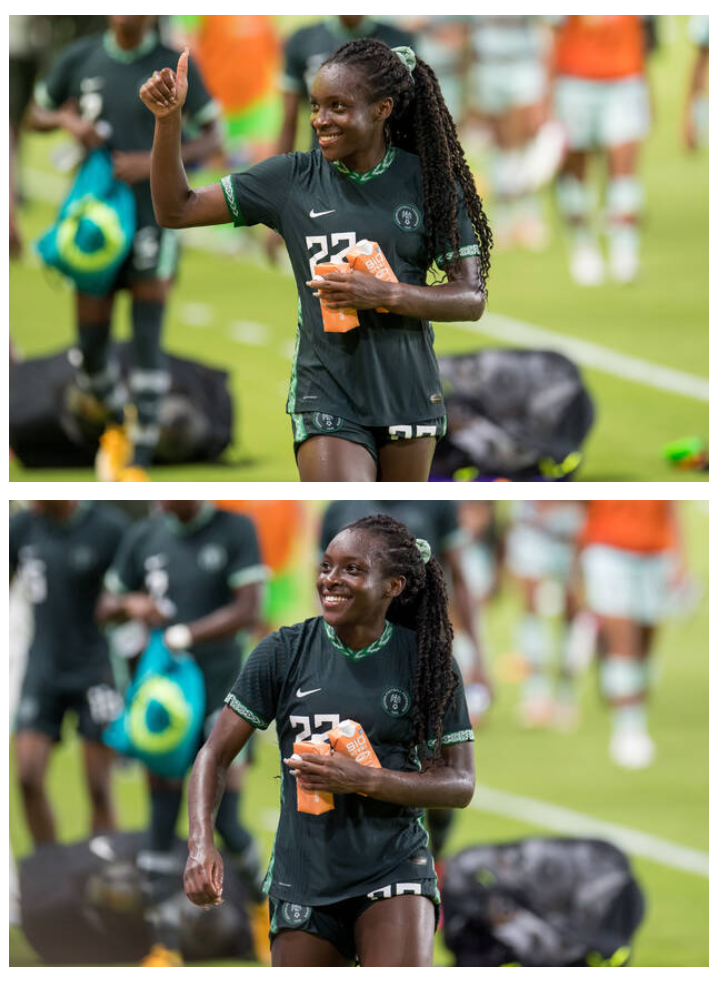 Michelle Alozie played her first game for Super Falcons in their 1-0 opening game loss against Jamaica on Thursday, June 10. It’s Michelle Alozie who scored Nigeria’s first goal in the 3-3 thriller with Portugal on Sunday evening.