Manchester United Midfielder Paul Pogba has given himself a fresh new hairdo ahead of tomorrow’s Europa League games.

The 26-year-old French star went to A Star Barbers, that is popular in giving most Premier League footballers their stylish looks.

After viewing his wavy hairstyle with his device, Paul who seem to be a pro in this aspect couldn’t hide his admiration. He said:

Check out his wavy haircut in pictures: 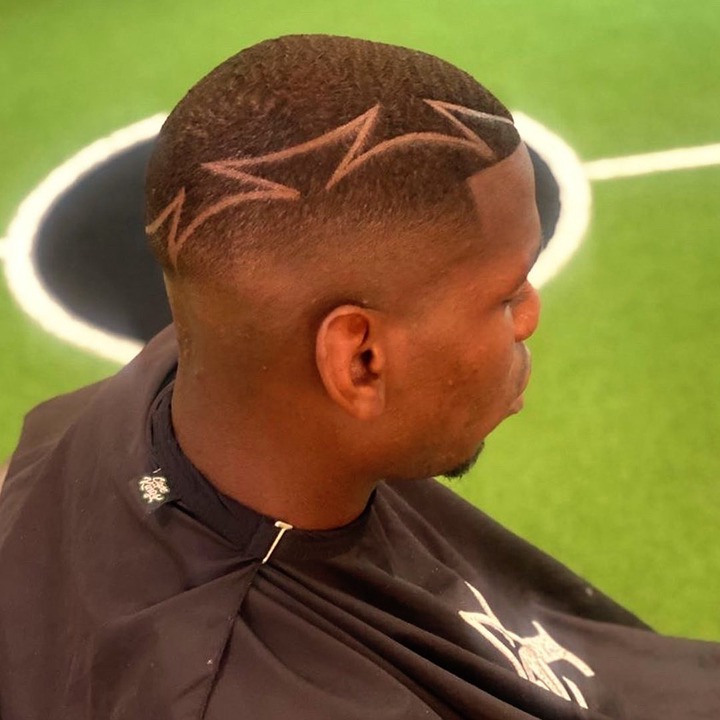 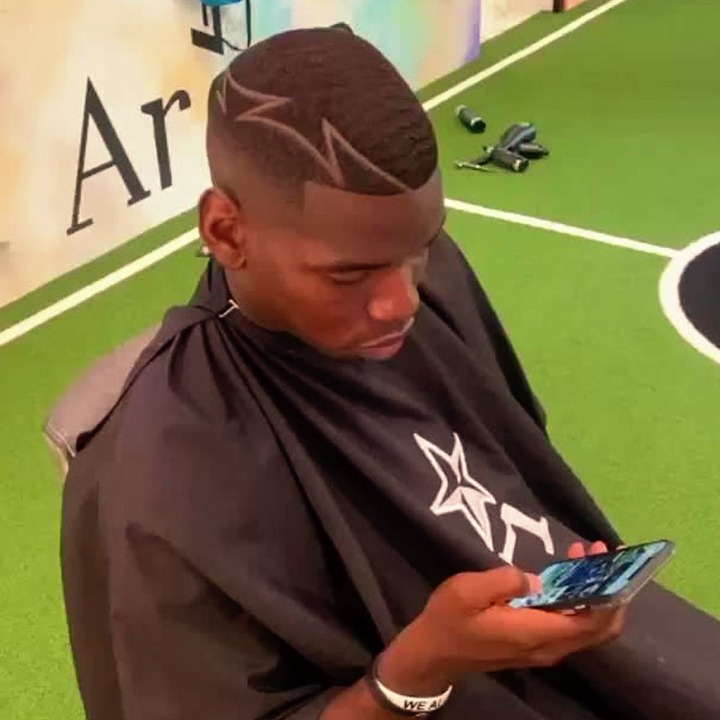 No doubt, it’s indeed a sharp one!

Anyways, Manchester United will face Danish side Copenhagen in tomorrow’s quarterfinals of the UEFA Europa League in Cologne, after seeing off LASK last week.

Pogba is among the team that arrived in Germany today. United will be counting on his influence to dispatch the less-fancied side.

Copenhagen will also be motivated by their last meeting with Manchester United, when they beat them 1-0 at home in November 2006.