​​​​Wayne Rooney has weighed into the Cristiano Ronaldo vs Lionel Messi debate and explained why he went for the latter.
Rooney is good friends with Ronaldo following their time together at Manchester United and also formed a great partnership on the pitch. 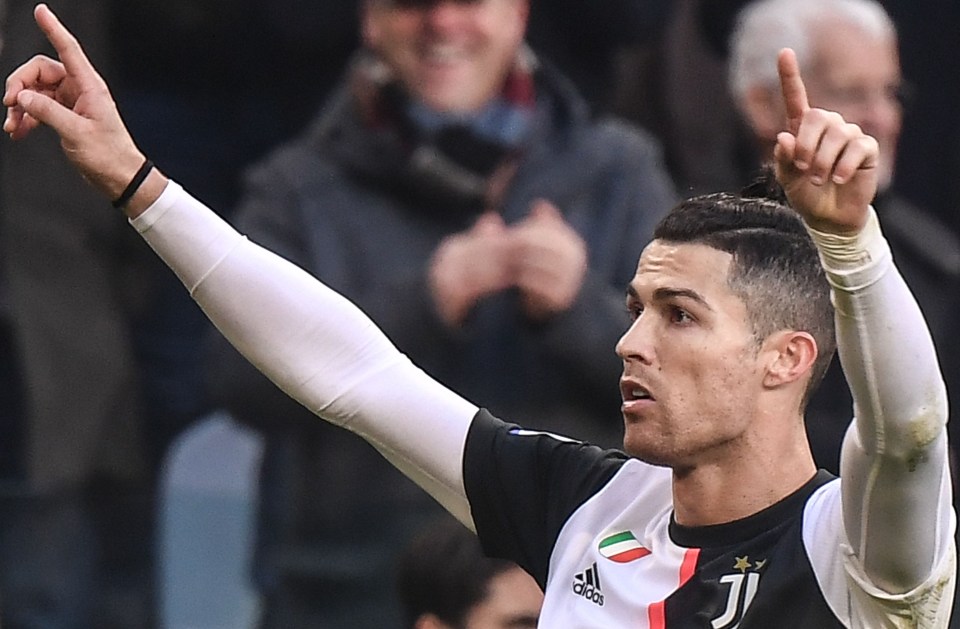 Despite this, the 32-year-old, who is currently a player-coach at Derby County, chose Messi as the better of the two.

Rooney explained in his Sunday Times column: “Ronaldo wasn’t as focused on goals when we started playing together but you could see that all he wanted was to be the best player in the world.

“He practised and practised and began to produce. Cristiano has become an incredible scorer and he and Messi are arguably the best two players the game has seen. 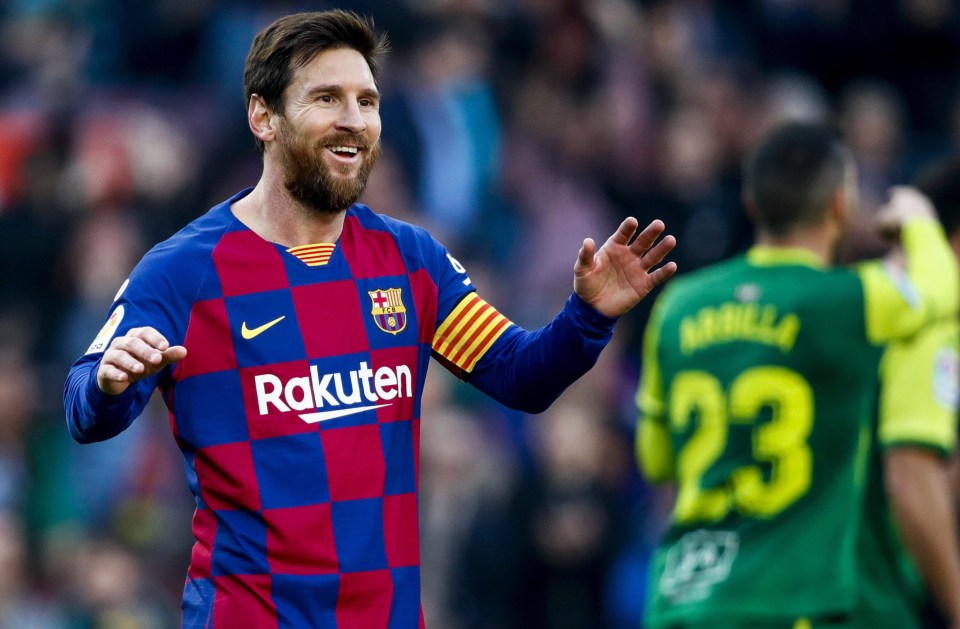 “But despite my friendship with Cristiano, I’d go for Messi. It’s for the same reason I loved watching Xavi and Scholes: it’s the different things in Messi’s game. I’ve talked about composure and I can’t remember seeing Messi score when he has hit the ball as hard as he could. He just rolls them in, makes it so easy.

“Ronaldo is ruthless in the box, a killer. But Messi will torture you before he kills you. With Messi you just get the impression he is having more fun. Those two have completely changed the game in terms of goalscoring numbers and I don’t think they’ll ever be matched.”