Former Black Stars and Bayern Munich player Samuel Osei Kuffour has chosen Samuel Eto’o as his greatest African player. He made his bold selection in an interview with Goal African Legends Series.

Kuffour admitted in his statement that it is difficult to pick the best because there were several great players from Africa that contributed a lot to the game during their generation.

One of such great players is Nigerian legendary midfielder Austin Jay Jay Okocha who is arguably the most talented player in African football history. 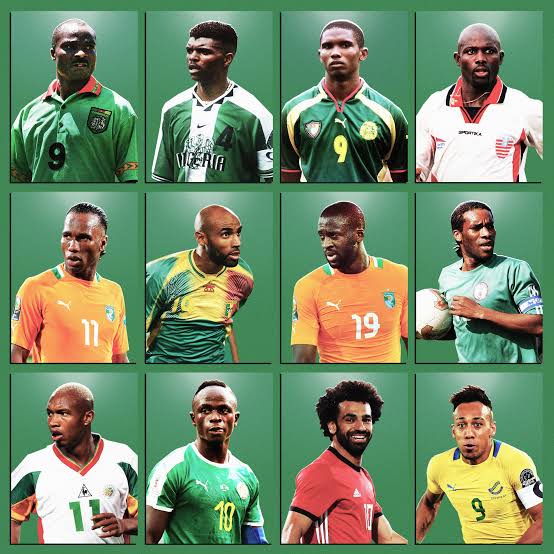 However, the former Bayern star believes Samuel Eto’o Fils is the greatest man from Africa to have played the beautiful game due to his consistency.

“It’s difficult to say [who is the greatest African Footballer of all-time] because it’s a different generation now,” Kuffour told Goal .

“For the generation ahead of me, people may say George Weah [of Liberia] was good, Kalusha [Bwalya of Zambia]] was good.

“When you go to the next one, they would say Rabah Madjer [of Algeria] was great. Some people may also say Mahmoud El Khatib from Egypt was good. [You also have] Lakhdar Belloumi [from Algeria]… different, different generations.

“But for me, if you tell me to choose one, I will choose [based on] consistency. I don’t hate anybody, but I have to be strong and firm and choose.

“He may not have won the world player of the year but for me, I think because of the consistency, I’ll give you Samuel Eto’o [as my best of all-time].”

Eto’o is no doubt an iconic player, he was in fact one of the best strikers in the world during his football days, little wonder why he won several trophies and individual awards including four African Footballer of the Year award.

Personally, I consider him as the most decorated African footballer, but for some reasons I don’t believe he is the greatest player from Africa.