Only a few individual could argue the fact that Cristiano Ronaldo is the most complete forward in the history of football.

Unlike his archenemies Lionel Messi, he has all the attributes most players would literally yearn for. Ronaldo is an impossible athlete, his physical levels are absolutely unbelievable.

If you want a perfect goalscorer, he is the most deadly finisher you could ever think of. He has pace and can shoot rockets with both his feet. His headers are second to none. He knows when and where to make the runs. In fact the Portuguese is an all-round attacking monster and it is fair to say he has no weakness at all.

However, I would point out that Cristiano Ronaldo is human and has his weaknesses just like every other human. The most obvious of them all is the fact that he is not a team player, he often takes shots when he should have set up a teammate.

Some people claim he is not a playmaker like his rival Lionel Messi. Funny enough most people usually single out the Argentine superstar as his greatest weakness.

Goal recently put up the question (what is Cristiano Ronaldo’s greatest weakness?) in their official Twitter account, see a few reaction below: 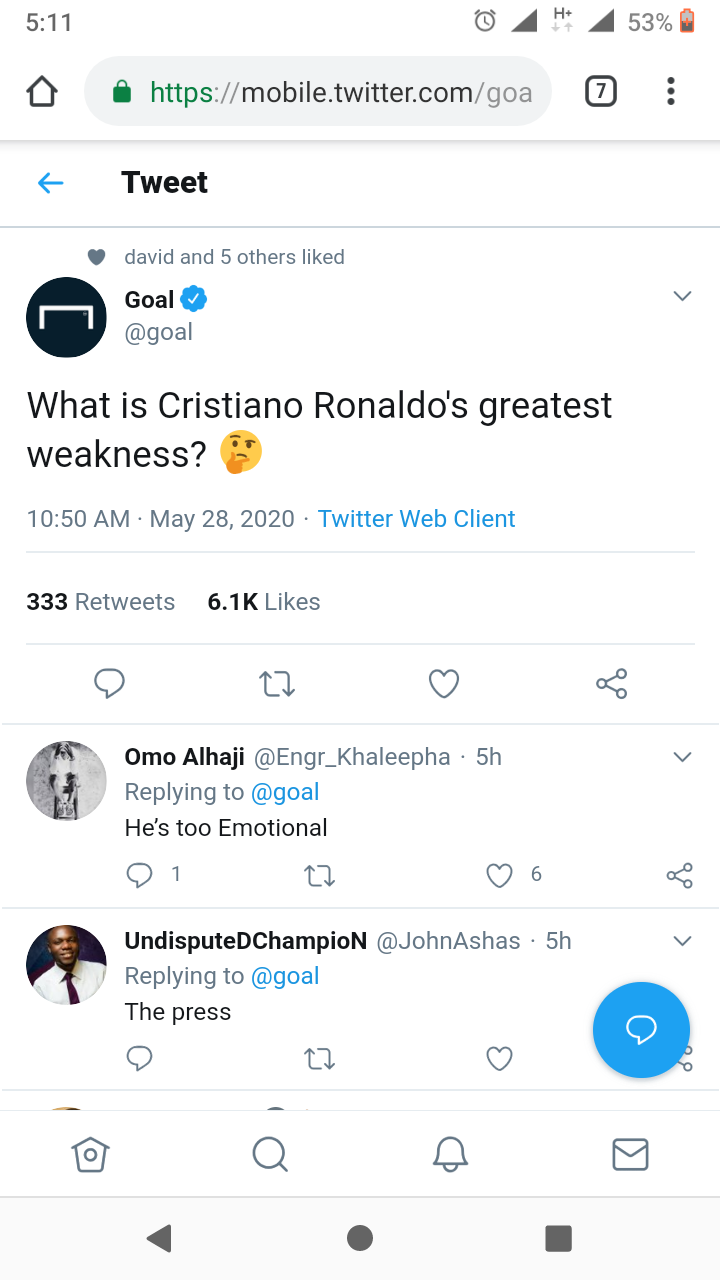 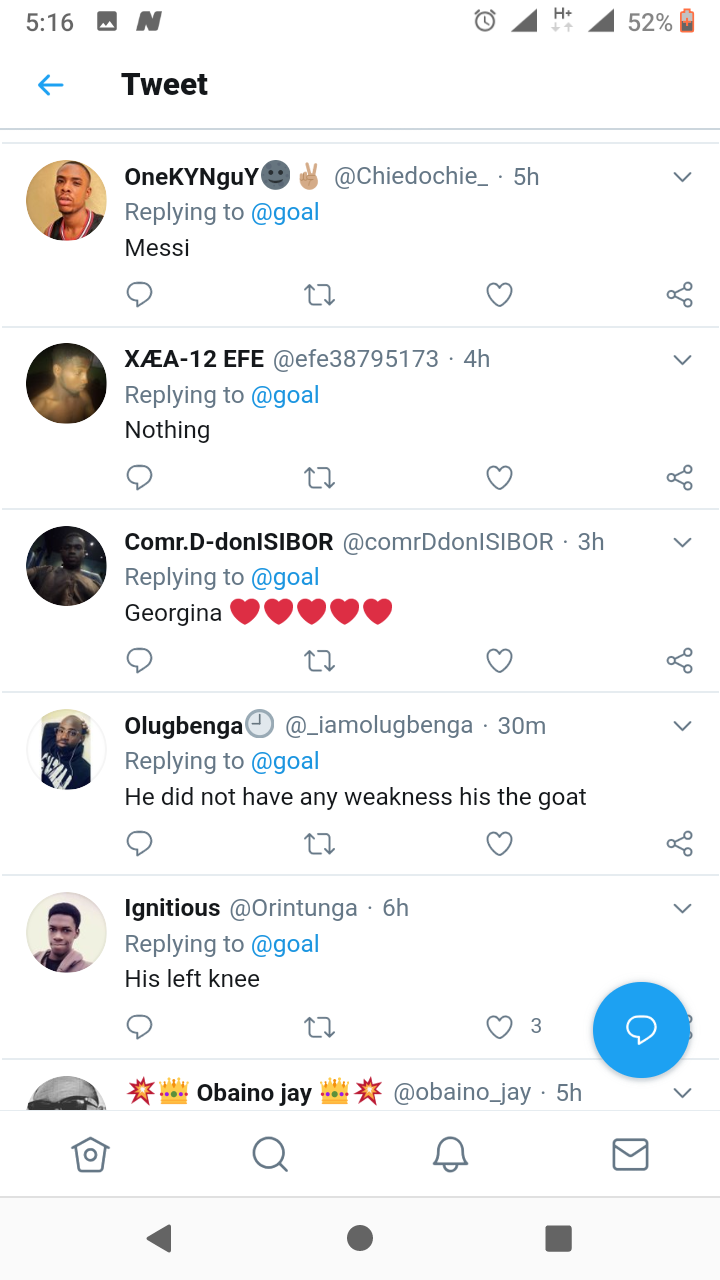 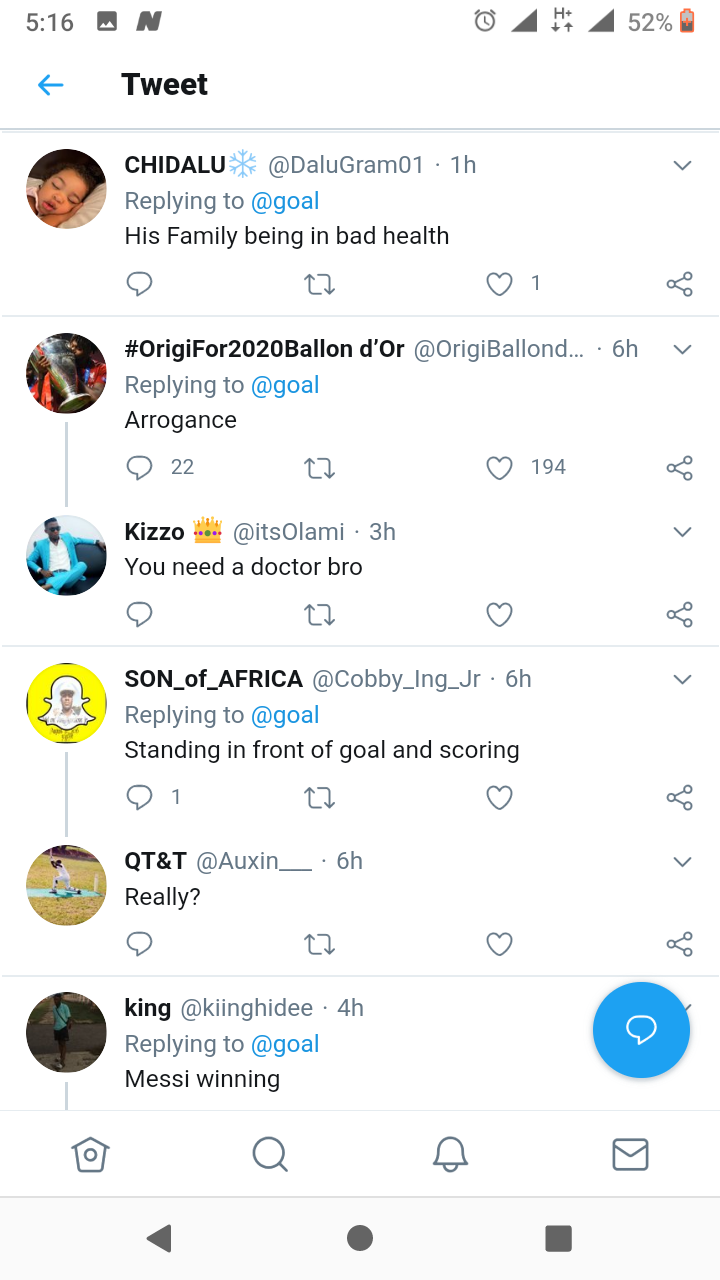 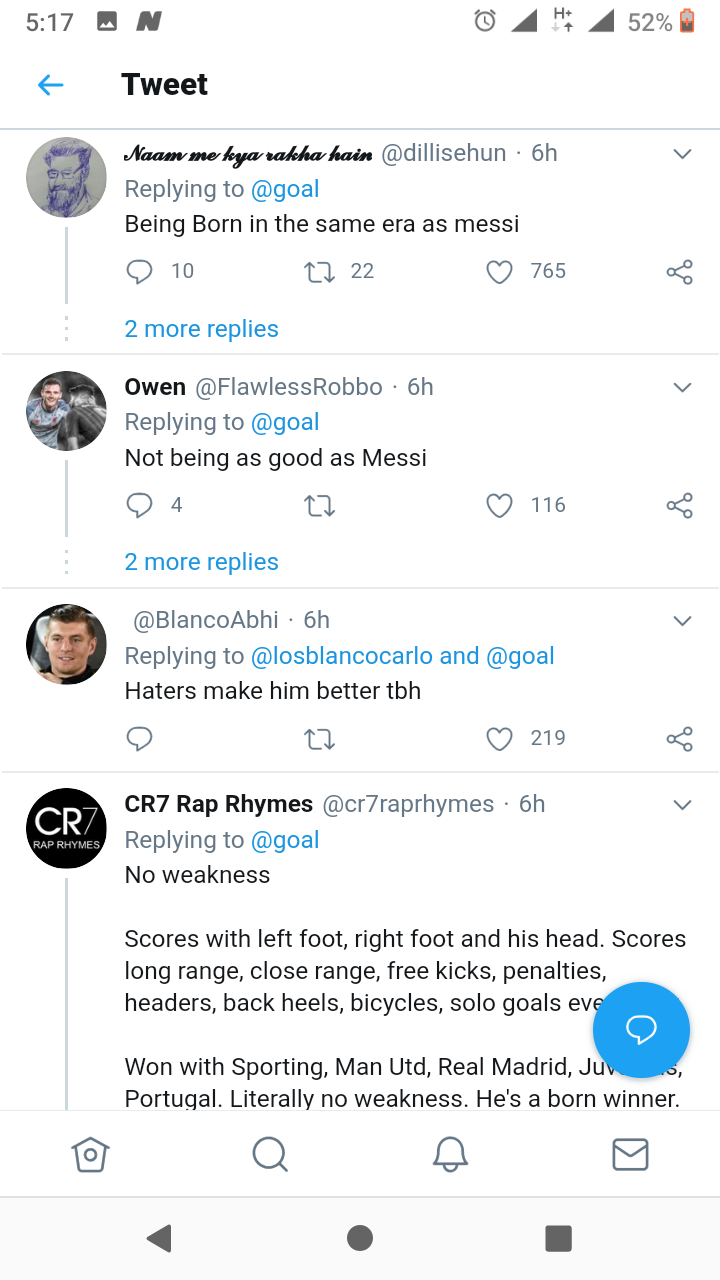 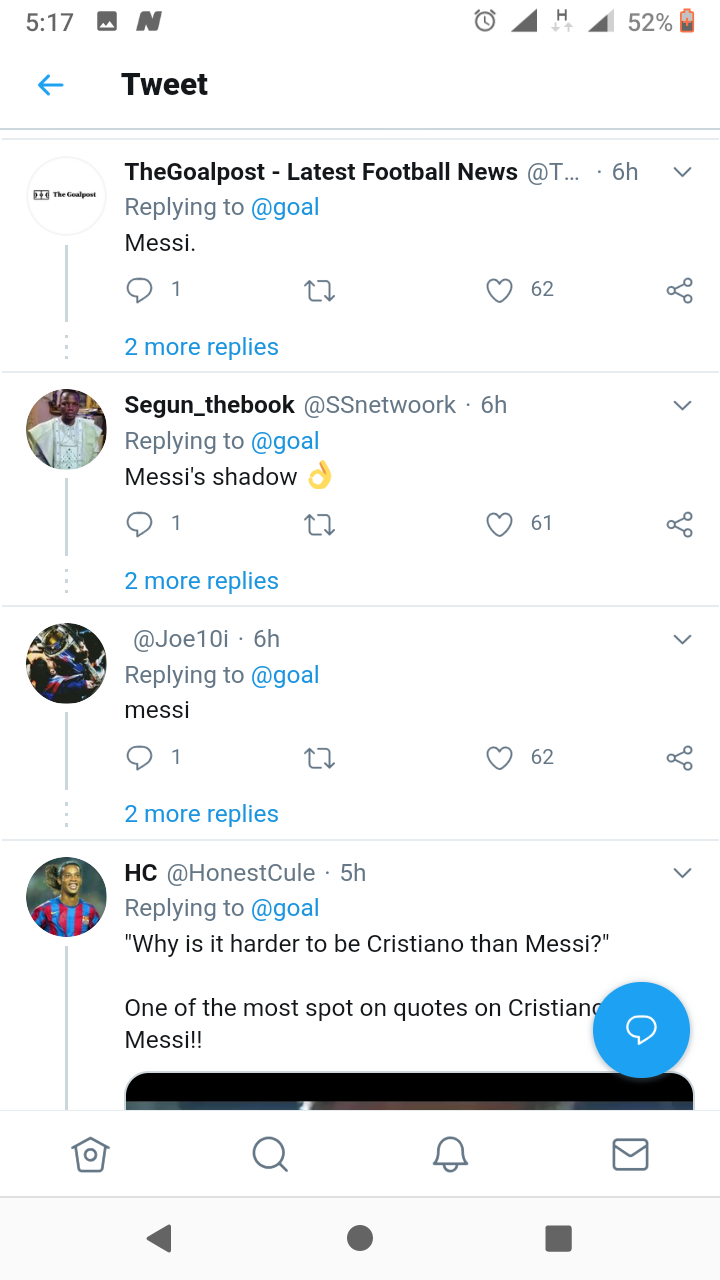