Check out what Alex Iwobi wrote on his pair of boots

Super Eagles forward Alexander Chuka Iwobi has sent a strong message to the world especially his home country Nigeria, to put an end to police brutality.

The 24-year-old Everton FC star has demonstrated on several occasions that he wants an end to the injustice meted out on people by the police. But this time, he decided to inscribe it on his football boots. 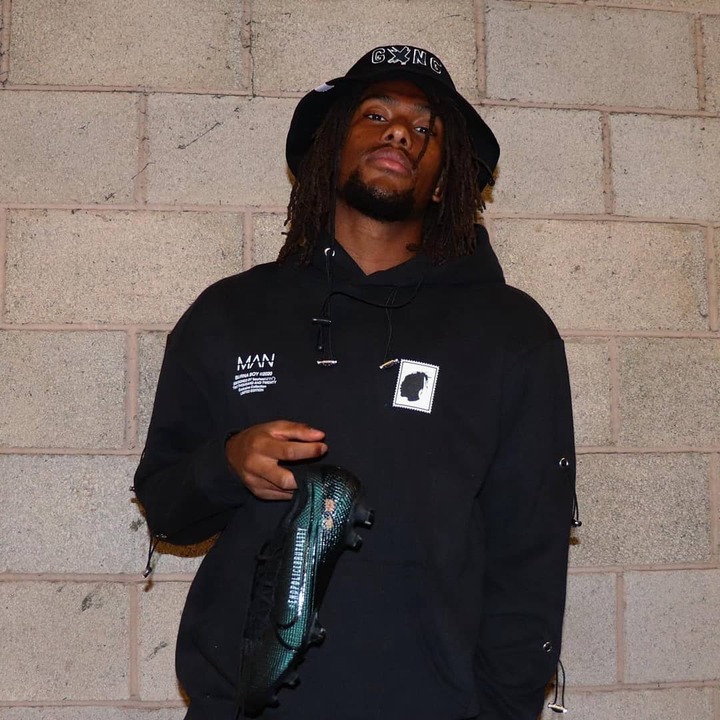 Alex Iwobi sends a message with his boots 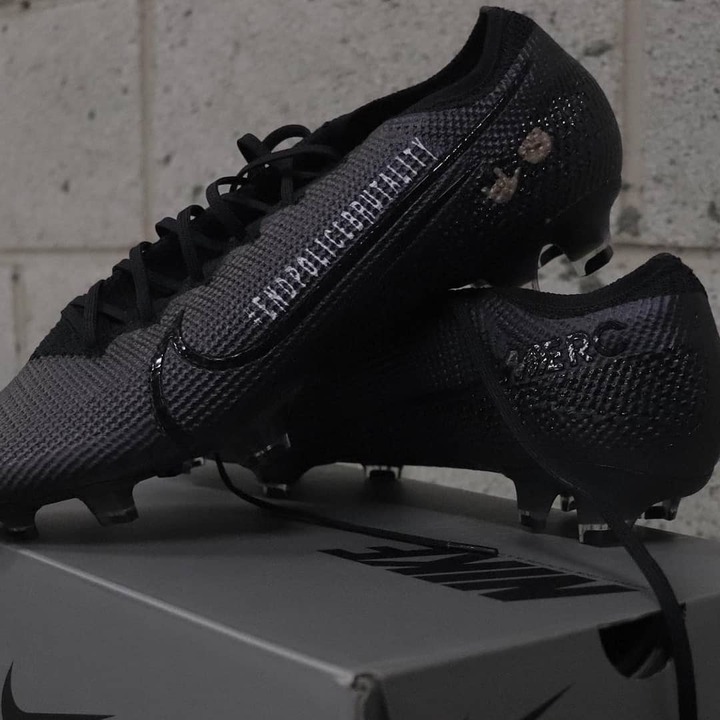 The Nigerian International will definitely be part of Everton’s squad that will visit Fulham on Sunday to resume their Premier League action.

Carlo Ancelotti will be hoping for his team that lost three straight games in a row to come off victorious against Fulham at Craven Cottage. Iwobi’s countryman Ademola Lookman may likely feature The Cottagers in that game.