German winger Kai Havertz scored the only goal of the game in the 42nd minute of the first half after he was set up by Mason Mount. That goal proved to be the difference in the game.

While Chelsea will be smiling home, Guardiola and his boys would definitely not be happy. Anyways check out some of these obvious highlights.

Pep Guardiola is no doubt one of the best managers in modern football, but he failed to get it right on a big day. Knowing how good Chelsea’s midfield has become, he decided not to start the game with a defensive midfielder like Rodri or Fernandinho. 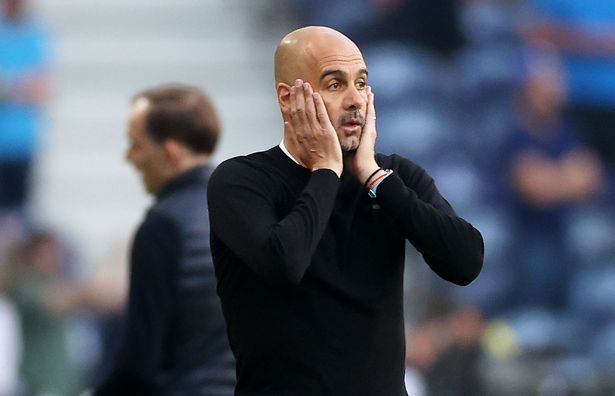 He also decided to play with two wide men, Mahrez and Sterling, and they haven’t done that often this year. It was indeed a costly mistake.

For the first time in nine years, Chelsea FC will be playing the Fifa Club World Cup and Uefa Super Cup.

Read: Check out the impressive stats of 5 strikers in Super Eagles latest squad.

The Blues have qualified for the tournament as champions of Europe. The will play Villarreal in the Uefa Super Cup on August 11 and travel to Japan in December for the Fifa Club World Cup.

N’golo Kanté is a football legend

N’golo Kanté joined the Premeir league in 2015 after completing a €9m move to Leicester City from Caen. The following year (2016) he became a Premier League winner with Leicester. 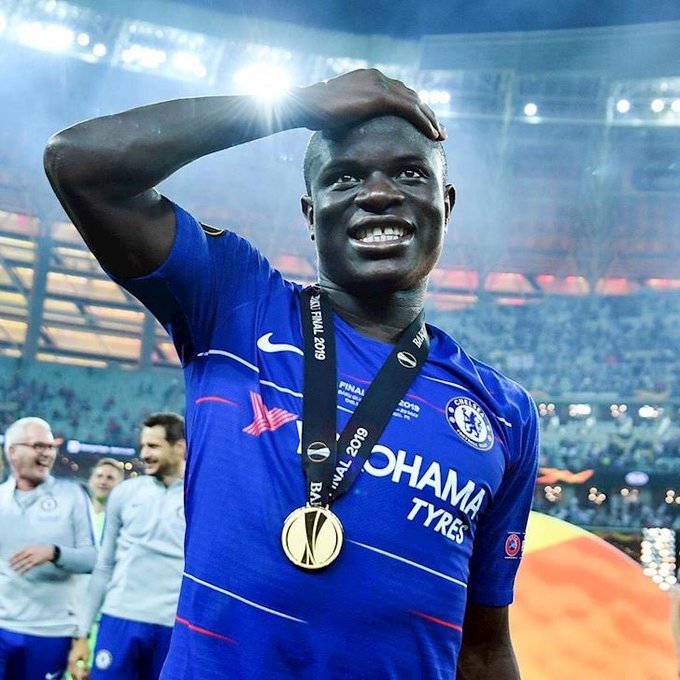 Simply say that this guy was born to win!