Aston Villa captain, Jack Grealish has been charged by the police

West Midlands Police have confirmed that Aston Villa skipper Jack Grealish has been charged with driving without due care and attention and failing to stop at or report a collision.

According to a statement recently released by the police, the incident that led to the charge, took place on Sunday 29 March 2020.

The statement by WMP reads:

“A Premier League footballer has been charged with driving without due care and attention, and failing to stop at or report a collision.

“Jack Grealish is accused of the offences in Waterside, Dickens Heath, Solihull, on Sunday 29 March.

“An investigation was launched after we responded to reports of a car hitting parked vehicles and the driver fleeing on foot.

“The 24-year-old from Barnt Green, Worcestershire, has been postal charged to appear before Birmingham Magistrates Court on 25 August.”

The English star had reportedly crashed into two parked cars in the street with his Range Rover,causing them some minor damage.

His damaged white Range Rover was pictured after the crash in Solihull. 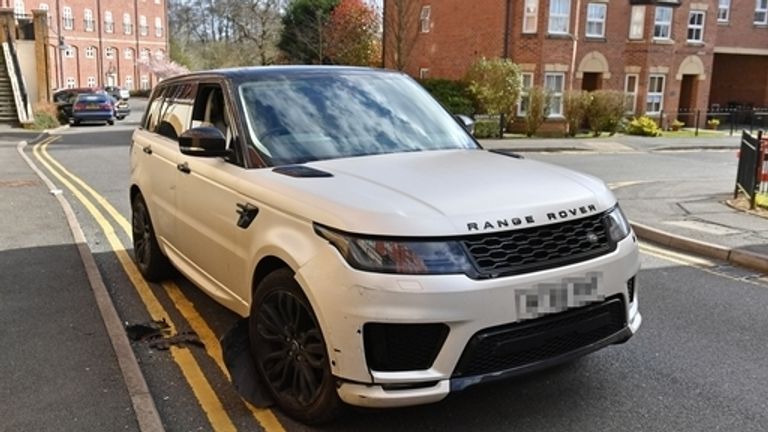 Grealish however issued a public apology following the incident. He said he had “stupidly agreed” to go to a friend’s house and was “deeply embarrassed” by his actions.