When a guy has a crush on you, he always says these 10 words

Feelings are weird because there’s so many different ways to express it. They can be direct or indirect, like for example if you’re sad or mad, you can just say that you’re sad or mad, it could literally be simple as that. But if you have a romantic interest in someone or just a crush, it could be totally different.

So, we are only focusing on guys with crushes and what they always say to the crush. When a guy has a crush on you, you’ll know he always say these words. You might not catch them all but one or two of these phrases might slip in and there is a reason for it. So here are the common 10 phrases you’ll hear or something similar to it at least.

5 questions to differentiate between true love and crush

5 types of women you should avoid at all costs

Why are you single?

If a guy asks you why are you single, he’s honestly surprised because he already thinks that you are a great person to be with. He’s low-key teasing you and also crushing on you when he asks you that question. If he doesn’t have a crush on you, he wouldn’t ask that question to begin with. He’s looking for answers and wants to get to know you better so one day he could slide into your life.

When you’re called hot, it means your makeup and outfit looks great. Being called sexy means you’re pulling Megan Fox vibes that makes guys think of one thing in particular. Being called cute is deep, it includes your physical appearance and also includes your character and positive qualities. This guy sees you for more than just your physical appearance and has a compliment to show for it.

Can I have a hug?

Hugs are special and it conveys a lot of meaning, care, support, comfort, love etc. But if he says can I have a hug especially if he’s seeing you constantly, then he wants more physical contact with you because he likes you. You don’t see him asking for hugs with other people. He’s sure not asking your friends for a hug right. 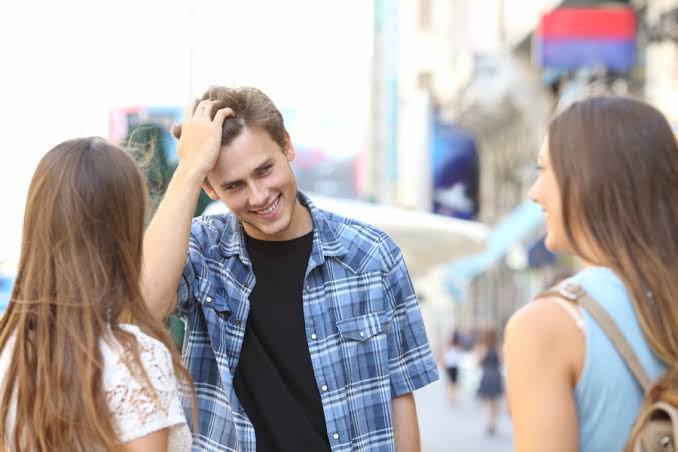 If you like something that’s his and out of nowhere he says you can have it or borrow it, then most likely he likes you. Guys don’t just randomly give away things to people especially when it’s theirs and it doesn’t have to be that you like something, it could be that you’re cold and he whips out a jacket or sweater and gives it to you asking you to take it or borrow it and doesn’t even need to be returned. Now that’s a gentleman.

5 proven phrases when flirting with a girl (READ HERE).

Can I join you?

A guy asking to join is a guy asking to spend more time with you. Unless you have extra concert ticket or are going to some huge once in a year event. Most people won’t ask to join. if he asked to join you when you’re doing something repetitive or part of your daily routine like going to the library or for a walk, he’s definitely crushing on you. Why else would you want to join in on an activity that doesn’t need a partner for right.

What are you doing?

“What are you doing? What’s up? What’s going on and how are you doing?” are all variations of the same greeting opening up the floor for a conversation. This guy wants to chat more with you and he’s interested to know what you have going on in your life. This type of prying will also let him know if you’re interested in him as well. If you respond back quickly, then he could probably gauge that you are somewhat interested in talking.

We should hang out more often

This is a bold move. A guy who says this feels that he isn’t seeing you as much as he would like to. To build a relationship with someone even before dating, you need to spend enough time with them to get to know each other better. This comment opens the floor for you to accept his move or not. If you answer with excitement, he’ll be jumping at the chance to plan the next hangout.

This is the aching heart on the sleeve and as close to a crushed confession as you can get without them openly stating that they like you. You only miss people who makes you smile when you’re with them or who brings out the best in you. No one misses the debbie downers or negative nancies in their life. If someone has a crush on you, they’ll for sure say this at one point or another because honestly they miss you. 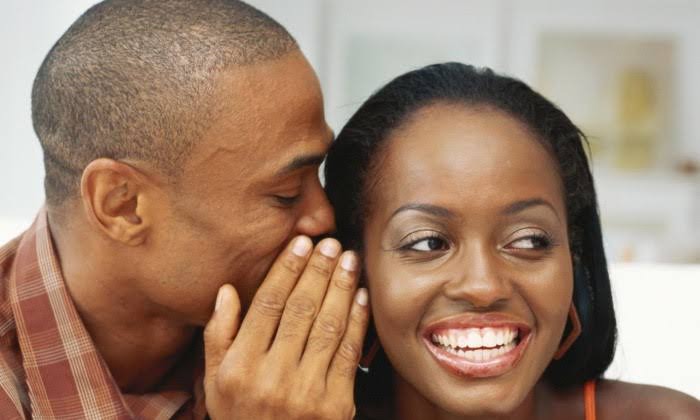 That’s the final crush confession. It doesn’t get much clearer than someone openly saying that they like you. This confession usually comes after they’ve tried out a ton of other ways to get your attention. Either you didn’t realize it until now or you were ignoring the signs because you didn’t feel the same way. No matter the case, now is your time to either confess your feelings right back or friendzone this guy back to where he came from. This is definitely what a guy would say when he has a crush on you.

Now you might be thinking, what about the shy guys? Shy guys with crushes won’t say these things. A shy guy could say something like this, “Well I guess I’ll talk to her another time. She’s probably busy.” They’ll keep their feelings locked in in their chamber of secrets because why would they let their feelings out if feelings aren’t exposed. It can’t be hurt if it can’t be hurt.

After Struggling For So Long Trying To Open The Restroom Door, Lady Peed On Herself (Video)

Sit-at-home: Enugu loses a life and a car burnt down as markets and schools shut down