Search
Skip to content
Popular Nigerian celebrities including Burna Boy, Fireboy and Laycon have contributed their voices on social to demand for the freedom of upcoming Nigerian music artist Omah Lay and his manager Tems.

Newsblenda on Sunday reported that the duo were arrested for allegedly violating the country’s Covid-19 protocols.The singer also confirmed the reports to be true via his official twitter account.

Recent reports from Omah Lay’s Twitter page however reveals that the artist is still in the police custody without getting a chance or right to a fair hearing. 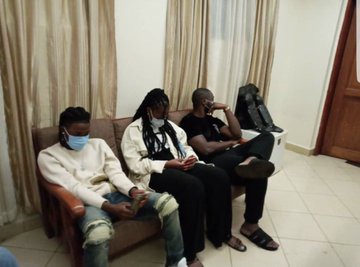 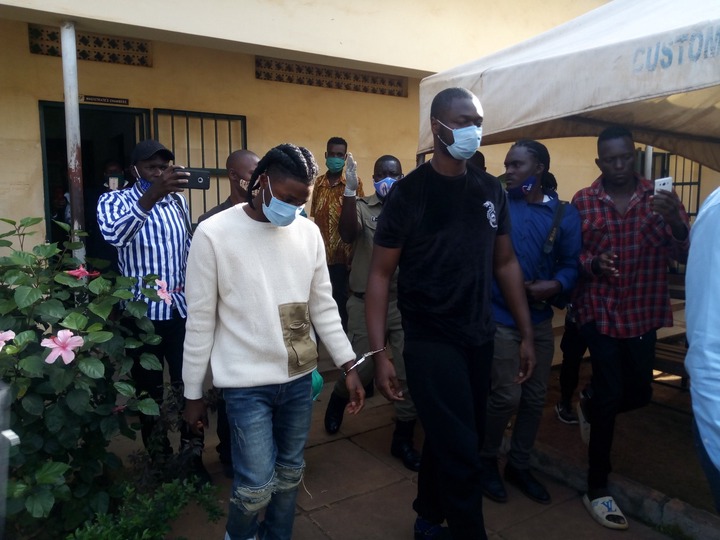 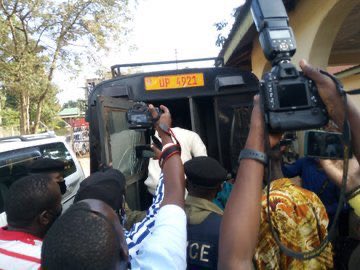 Ugandan authorities allegedly also refused to allow Nigeria MFA to step into the matter or to secure their release.

This has triggered several reactions from social media users including popular celebrities who are now calling for their release using the hashtags #freetems and #freeomahlay on Twitter.

what is going on? @PoliceUg why are Omah Lay and Tems being mistreated?! #FreeOmahLay #FreeTems everyone please let’s create more awareness on this, it’s no longer funny ! 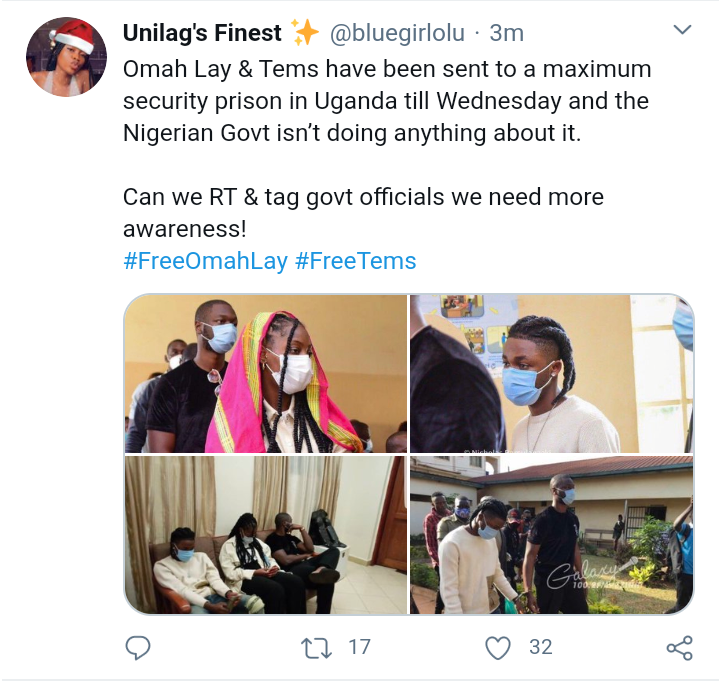 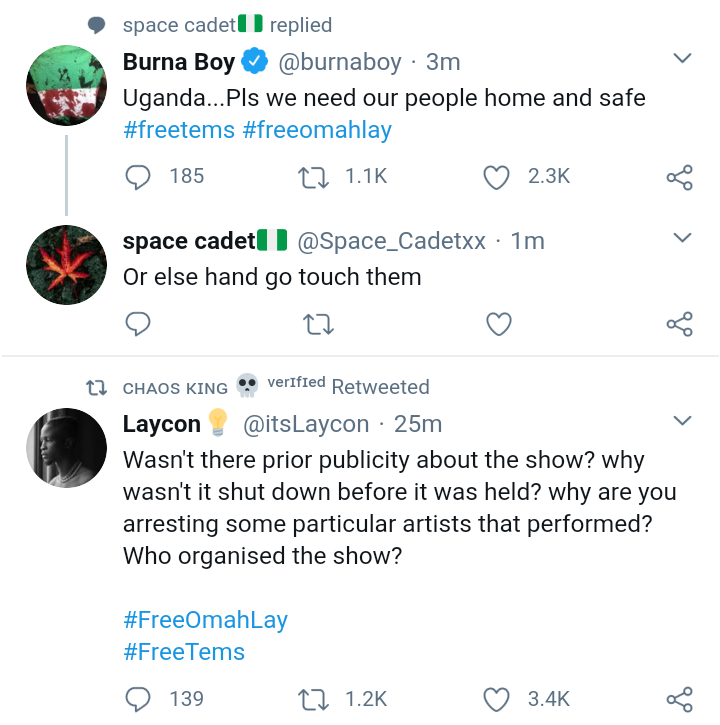 Is Official! Nengi Is Now The New Guinness Ambassador (Video)