Search
Skip to content
When you know what gives you money or what makes you famous and keeps people talking about you, then you will protect it at all costs. It’s your money maker after all!

Rihanna might be known for a lot of things, however when it comes to her body, there’s one thing that definitely stands out – her long flawless legs. Back in 2007, Rihanna’s legs were named the “celebrity legs of a goddess” by Gillette.

With that distinguished title also came an insurance policy for her legs. As a result, her legs are insured for $1 million. Whether it was because she won the title or not, it was probably a good idea on Rihanna’s part to ensure something that makes her stand out from the crowd literally.

2. Kim Kardashian (Her behind) 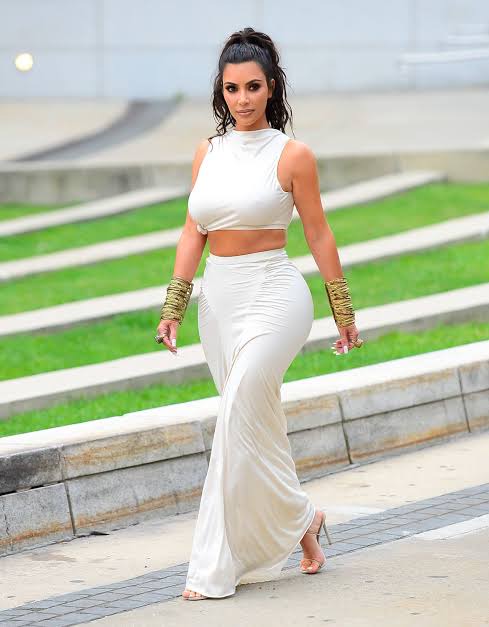 Since it’s one of her most valuable assets, she made the decision that she would ensure the behind that made her famous. As a result, Kim took out an insurance policy on her famous bottom for $21 million.

There have been reports that she recently took out an even bigger policy due to the popularity that she has gained since the original policy was taken out, but those reports were squashed. Nevertheless, her famous behind is much insured.

Cristiano Ronaldo is one of the greatest soccer players in the world, there’s no doubt about that. He owes his success to a lot of different things – his hard work, coaches, training and of course his legs.

It’s safe to say that Cristiano Ronaldo wouldn’t be one of the most famous soccer players in the world if it wasn’t for his legs. Wanting to protect his biggest asset if anything unfortunately ever happened to him, Cristiano took out a pretty hefty insurance policy on them. The policy is worth a $144 million and that would certainly cover him if anything happened.

Read: A brief look into the relationship of Hailey and Justin Bieber since marriage.

Since her tongue has become as well known as herself and her music, Miley decided to take out an insurance policy on her famous it just to be safe. As a result, her tongue is insured for $1 million. 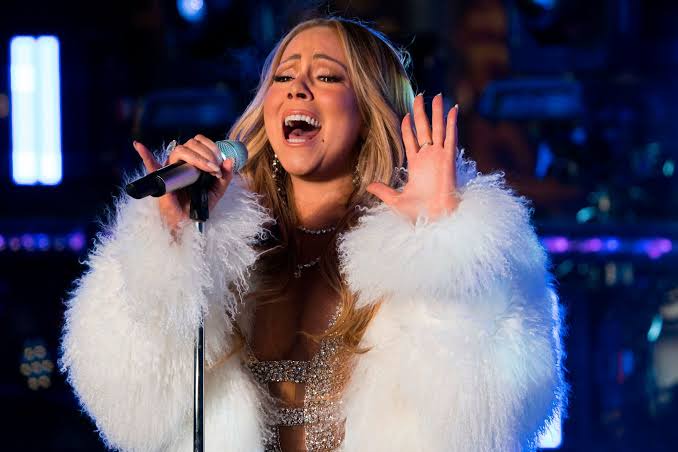 Mariah Carey has one of the most famous singing voices in the world. She has broken records with her music and has a distinctive voice that can hit notes that no one else can.

Mariah’s voice is literally everything to her. Not only is it her money maker, but it’s what she’s most known for. As a result, Mariah knew that she needed to protect her biggest asset and she took out a huge insurance policy.

Her voice is insured for $35 million, so she would be covered if anything ever happened to her vocals. She is more than insured!

He might sing about things not being unusual, but it’s pretty unusual that Tom Jones insured his chest hair and not his voice or a body part. His chest hair apparently means a lot to the singer as it’s reportedly insured for almost $7 million.

It’s also reported that Tom Jones chest hair is insured by Lloyds of London, the same company that insured the legs of Fred Astaire as well as the hands of Liberace. 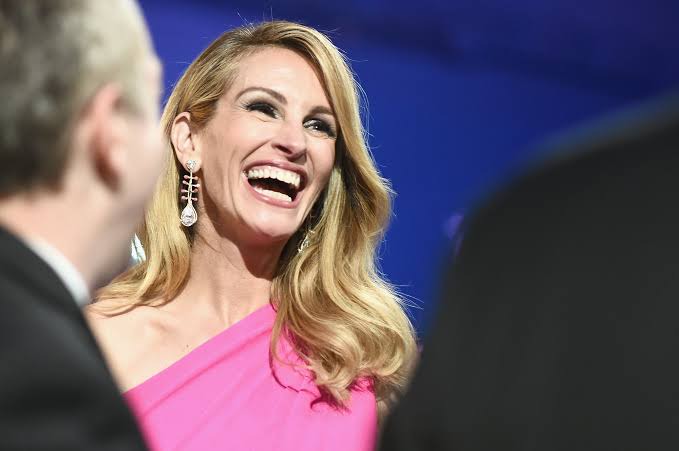 Julia Roberts is known for her gorgeous looks and her talented acting career, but she’s also known for her dazzling smile. Julia’s smile has to be one of the most iconic smiles in Hollywood. Not only does she have a beautiful smile, but it literally lights up a room whenever you see her.

Julia knows how iconic her smile is, therefore she decided that she needed to protect it. As a result, she took out an insurance policy on it for $30 million. This might seem crazy, but Julia needs to protect what sets her apart from the rest of Hollywood.